BUIST UP TO BAT AT NORTHAMPTON COMMUNITY COLLEGE 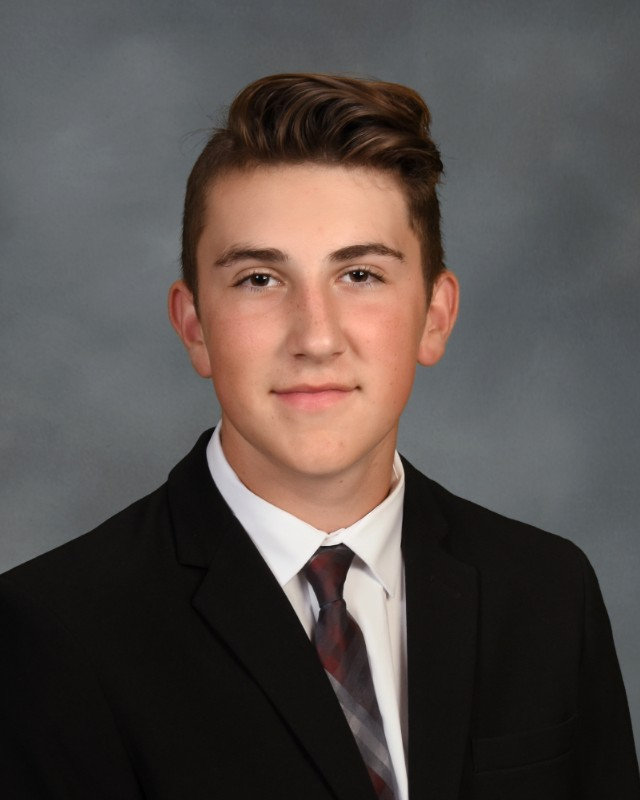 Multitalented senior Sheldon Buist played for the school’s baseball and golf teams and contributed to the ecology, yearbook, and journalism clubs.

With yearbook, Buist helped design pages, decorate for the Sadie Hawkins dance, and run games at the Winter Carnival. Between his enthusiasm for dances and school events, Buist clearly has an abundance of school spirit.

“It [being a Slater] means that I am graduating from a great school with amazing traditions that never graduate,” Buist said.

Not only does Buist take pride in his school, but he has strived to make progress in his athletic journey. Training since 2006, Buist has been toiling at his baseball career. This year Buist played varsity and learned from his exceptional coaches and mentors surrounding him.

“Mr. Oliver has impacted me because he was my baseball coach and teacher and he just influenced me from the field to the classroom. Coach O just is always positive and I have never seen him angry,” Buist said.

With these mentors and support from his counselors to pursue his dreams resulted in Buist’s expressed interest in attending Northampton Community College to study physical education and coaching. The decision to study at NCC is a very sensible one for him, as he wishes to remain closer to home.

“I wanted to go to a community college because I wanted to save money and my other option was five hours away. I can’t be away from my mom’s amazing peanut butter cake,” Buist joked.

Buist looks forward to educating others in the subject that interests him most-– physical education. In college, the relaxed scheduling of classes and opportunity to meet new students in his area of study are an appealing prospect in the upcoming fall. He hopes to yield a very successful future from his career choice.

“I hope to be a gym teacher with a nice house. I also hope to see myself coaching the New York Yankees to the World Series,” Buist said.

Wherever his future takes him, whether it be teaching a gym class or leading the Yankees to a win, Sheldon Buist will bat it out of the park!