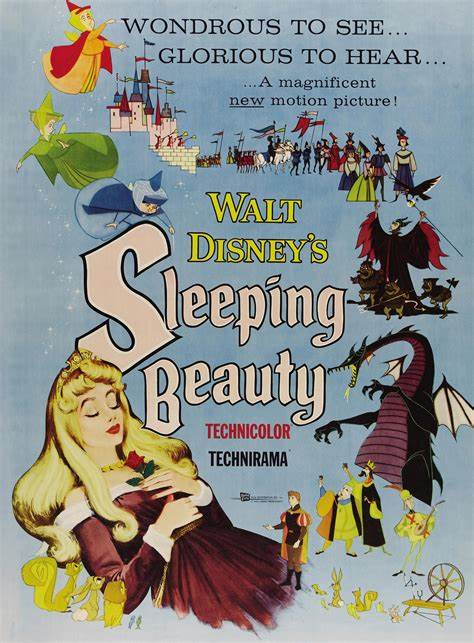 Although it initially received mixed reviews, the original Sleeping Beauty (1959) was an enchanting masterpiece filled with big dreams and mystical ideas. That led to decades of retellings and wonderment, including Maleficent and Maleficent 2: Mistress of Evil. 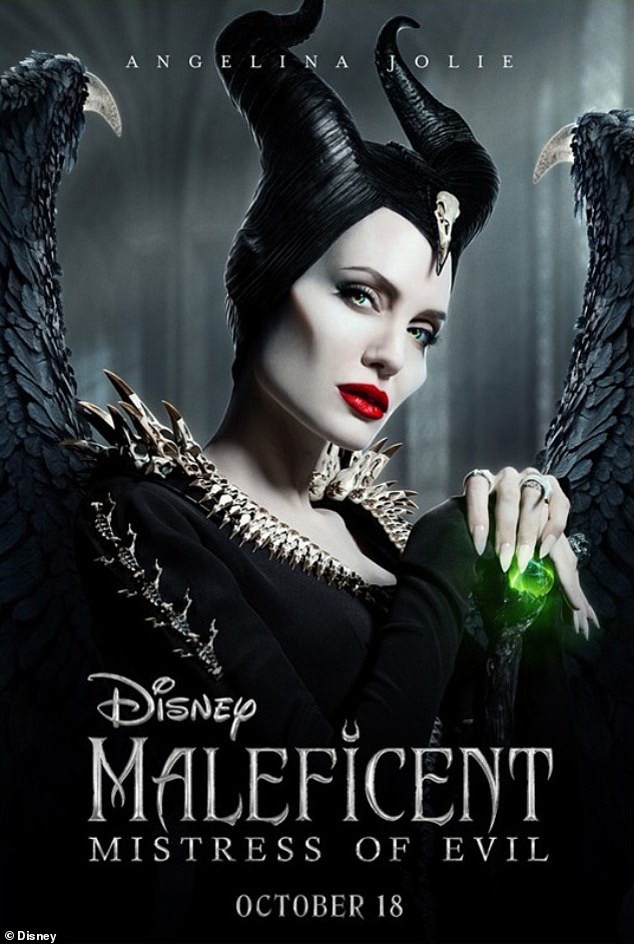 Maleficent, the first reimagining, featured a nice twist that surprised audiences, and although it still shared love conquering all as the theme, the film had a different outcome. Unfortunately,Maleficent 2: Mistress of Evil was… a disappointment. The film lacked structure and feeling. What was meant to be surprising was downright nonsensical, and although the film did have interesting ideas, they did not come together in a satisfying manner. Whether or not the writers of the script genuinely cared about this project is beyond me, but this movie felt insignificant. There was a complete change in tone, sacrificing the storybook whimsy for political intrigue and dark plots that were rushed and anticlimactic. What material the film had was far too complicated for a typical happy ending, which left the story to feel stripped and profusely short.

Luckily with the Disney+ vault, audiences can watch the original Sleeping Beauty to fulfill their fairytale needs.

In Sleeping Beauty, The main protagonist, Princess Aurora (voiced by the American opera singer and actress, Mary Costa, who is, indeed, impressive), is first introduced as a young babe after her parents had many childless years. At her christening, Aurora is betrothed to Prince Phillip (voiced by William Shirley, another actor and a Broadway theatre producer). There are three fairies, Flora (Verna Felton), who blesses her with beauty, Fauna (Barbara Jo Allen), who blesses her with song, and Merryweather (Barbara Luddy), who, before her blessing, is interrupted by the evil fairy, known as Maleficent (Eleanor Audley), who appears angry and insulted that she was uninvited.

Princess Aurora is cursed, and although she will grow in grace and beauty, the sun will set on her sixteenth birthday and her finger will be pricked on the spindle of a spinning wheel. Maleficent proclaims that she will die. Once Maleficent disappears, Aurora’s parents beg the three good fairies to undo the curse, which they are unable to do. Instead, they weaken the curse so that instead of dying, Aurora will fall into a deep slumber that is only broken by true love’s kiss. All spinning wheels throughout the kingdom are burned, and it is through the fairies’ urging, Aurora is to live hidden in the forest with the fairies until her sixteenth birthday passes.

For those unsatisfied with Maleficent, Sleeping Beauty is for anyone who feels they must be reconciled with the mystical story. The plot of Sleeping Beauty remains sensible in relation to the unbreakable vow of love. It follows the principles of the “true love” plot formation, which allows a structurally sound sequence of events- a simple and straightforward narrative- with distinguishable personalities such as a daring prince, argumentative fairies, a graceful maiden and a possibly misunderstood queen. A number of common tropes of classic fairy tales are featured, which intrigue countless of people, still to this day, to fall in love with it.

Another highlight is the lush color and the style of animation. Although it does not have actors and actresses portraying these characters, a magical aura bubbles off the screen. Easy on the eyes, there are still emphasized details in the backgrounds and in the expressions of the characters. The style was based from the art history of the Dutch, Italian, and Greek masters, along with Medieval, Pre-Renaissance, and Gothic art. Live action models were actually filmed for study, and Aurora’s dance in the woods was choreographed and filmed for extra precision of

human movement. An extraordinary step in such art, which may not mean much now, but certainly was a step forward back in the 1950s.

With how beautifully crafted Sleeping Beauty is, it is sure to continue to win hearts over. Along every new retelling, it is sure that many will go back just to reminisce about how far things have gone over time, and how the 1959 version still reigns. Of course, with the beautiful princess, the evil and good fairies, a curse and a call for love, it is sure to be an everlasting success.