HOW TO STAY MOTIVATED WHEN LEARNING ANOTHER LANGUAGE 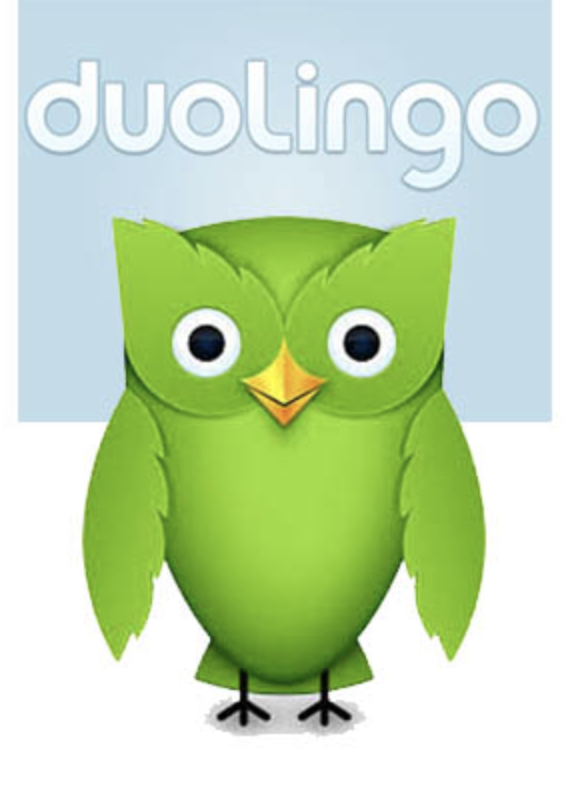 We’ve all been there: the “I want to learn another language” phase. Whether it was to impress someone, brush up on your mother tongue, or just for fun, we eventually turned to a language app (usually the app with the green bird that haunts you if you don’t complete your daily lesson) to try our hand at becoming fluent in our desired language. However, the high burst motivation doesn’t last long – in fact, it burns out pretty quickly – so how can we stay motivated to actually become fluent in the language?

#1: Listen to music and/or watch TV in that language

You can’t go wrong with listening to music or watching TV. Through listening to the language in both music and TV shows, you can learn many new vocabularies and hear what native speakers sound like. For example, try watching Money Heist in the show’s original language, Spanish. You can even turn on your favorite show and turn on subtitles for the language you’re trying to learn. So, when watching Stranger Things season four this summer, turn on Spanish subtitles to catch some new vocab! This will boost your motivation because it’ll help you develop a closer understanding and appreciation for the language.

#2: Get your friends/family to learn the language with you

When you ask a friend or family member to learn with you, you can make it a competition to see who reaches fluency and keeps a practice streak longer. A little competition never hurts anyone! No one likes losing, so that might fire you up to continue learning. Plus, if your friend or family member joins you, you’ll have a buddy to practice the language with which will make learning more fun.

Don’t expect yourself to be fluent in a language with only one week of learning. Learning a new language takes a lot of time and effort, so don’t think what you’re doing now is going nowhere! According to the Foreign Service Institute, it takes around 480 hours of practice to reach basic fluency in Group 1 languages (ex. French, German, Italian, Spanish). Different languages have different components and, of course, different difficulties. Languages fall under different language groups, whether they are Germanic or Romantic. Germanic languages include English, German, and Dutch whereas Romantic languages include Spanish, Portuguese, and French. Languages in the same group have similar grammar rules, so grasping concepts of languages that are like the one you already know would be easier compared to ones that are in a different group.

#4: Allow yourself to take breaks

Last but not least, don’t beat yourself up for skipping a day or two of learning. Although it’s best to practice every day, there’s no point if you’re just forcing yourself to study. This will diminish your motivation but also your learning ability. If you’re just doing the lessons to get it done, you aren’t really learning anything. So, rest up for a few days and bounce back on your feet!